Diddy and Timbaland got into a heated debate on Instagram Live where Diddy declared that the r&b genre is dead.

“R&B is muthaf-ckin’ dead as of right now. The R&B I made my babies to? R&B gotta be judged to a certain thing… it’s the feeling though, doggy. No, no, no. It’s a feeling. You gotta be able to sing for R&B and then you gotta tell the truth. R&B is not a hustle. This sh-t is about feeling your vulnerability,” Diddy said cutting off Timb.

Diddy claims the emotion is missing from r&b.

“You gotta muthaf-ckin make a n-gga dick hard or a woman’s vagina wet. You gotta cry. You gotta be able to get your girl back. I don’t wanna hear all this bulls-it […] It’s our fault for accepting anything less for anybody getting on a mic. I feel like there was a death of R&B singing, and I’m a part of bringing that sh-t back! I ain’t feelin’ no emotions.”

Is he right and if so, can he bring it back? 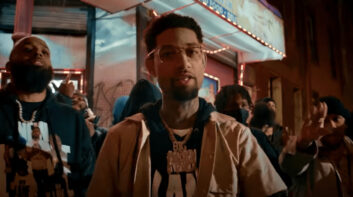 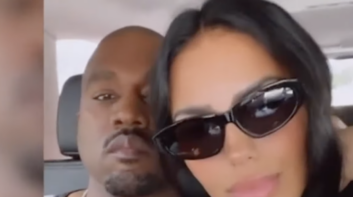 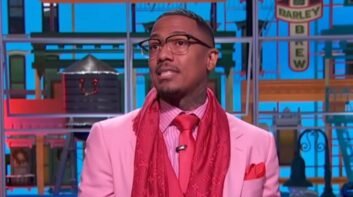 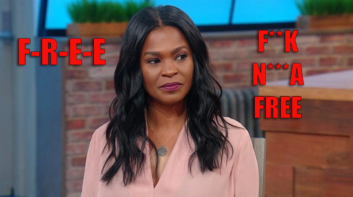 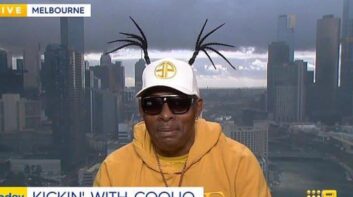 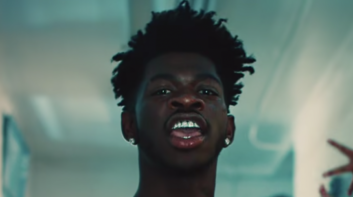 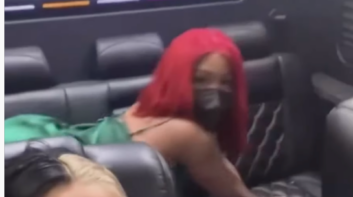 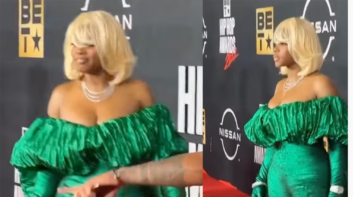