Traci Braxton died two weeks ago after a year-long battle with esophageal cancer, and her husband Kevin Surratt and management planned a final viewing for Traci that was both in person and via Zoom.

Well MTO News has learned that the Braxton sisters were unhappy with the way that the viewing service was planned – so they boycotted it.

MTO News spoke with a person close to the sisters who told us, “Traci’s husband Kevin was doing too much with the funeral. It was almost like he was trying to ‘come up’ off of it.”

Here’s what another person close to the family told the NY Posts’ Page Six:

“Traci did not want a funeral or wake. She did not want people looking all over her body. She specifically requested to be immediately cremated… There was a Zoom meeting that made it clear about what she wanted, and now her husband is trying to cash in on her name.”

Traci’s wake took place last week, and none of her sisters showed up, neither did her mother Evelyn Braxton. Traci’s dad, Michael Conrad Braxton, attended. But according to reports, he was initially turned away at the door “for not being on the list.”

“He was so upset that he wasn’t on the list. Someone from the church recognized him and let him in and he had to sit in the fourth row,” the insider told Page Six

But the Braxton sisters are planning their own send off of Traci, on her birthday next week. The sisters’ service will be celeb filled, and MTO News has learned that it may even be live-streamed so that fans can also attend.

And don’t worry Traci will be in attendance at her sisters’ “second” wake too. MTO News has confirmed that her body was cremated after death and they will have her remains for the service. 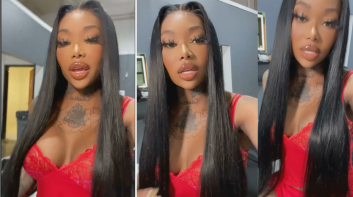 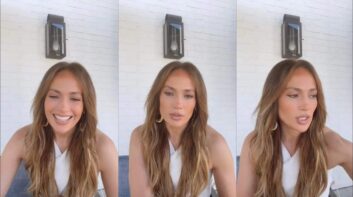 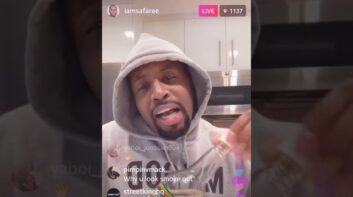 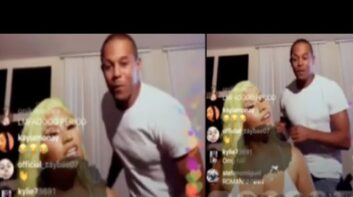