These days, side chicks are out of control. Last week, MTO News broke the story that Lil Baby and Jayda had separated. Early reports say that Jayda caught Lil Baby cheating and ended the relationship.

And a popular IG model named Slim Danger is claiming responsibility. In fact, she’s on social media telling the world how she DESTROYED LIL BABY’S RELATIONSHIP.

First, the woman has a history with rappers. She has a child with Chicago rapper Chief Keef. She also has been linked romantically with Meek Mill, Trey Songz, and NFL star Odell Beckham.

Second, Slim Danger expects men to PAY HER for her time and has spoken openly about this.

Slim Danger claims that she met Lil Baby when he came to her city to film a music video, MTO News has confirmed. That’s when the pretty model hooked up with the rapper. The two spent the night together, and the next morning, Slim Danger asked Lil Baby to pay her some MONEY.

Lil Baby did not give her enough money, so the model sent pics of Lil Baby sleeping in her bed, to Lil Baby’s GF Jayda. COLD BLOODED.

Here’s the pic that she sent his girlfriend.

Moral of the story? 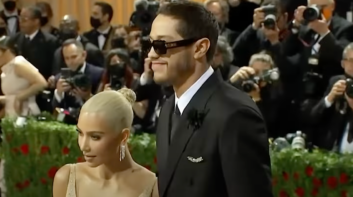 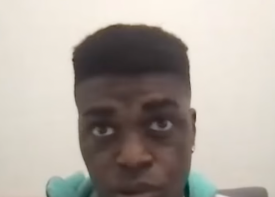 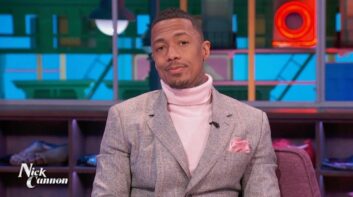 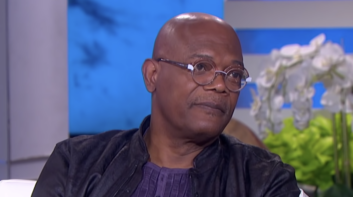