Rapper Lil Tjay was shot last night in New Jersey, and Media Take Out learned that the rapper was in “dire”condition.

Media Take Out learned that moments ago, his condition was upgraded from critical to stable. Lil Tjay is expected to make it.

According to online reports, Lil Tjay was shot just after midnight in Edgewater, NJ. So far Police suspect that the shooting was a targeted hit, according to a person with knowledge of the incident who spoke with Media Take Out.

Lil Tay was shot outside his home at a luxury condo building. An earlier online report claims that he was shot inside a Chipotle restaurant – which is false.

Media Take Out confirmed that the shooting occurred after midnight, and Chipotle is closed at that time. The confusion may be because there is a Chipotle on the ground floor of Lil Tjays building – near where the rapper was shot. (See pictures below)

Here’s a more reliable source, which Media Take Out obtained:

The police are so far staying mum on the shooting incident:

But one citizen journalist snapped pics of the crime scene, which is covered in yellow tape – which means the victims are in serious, and possible near death circumstances.

You can see the building, the Chipotle, and the yellow tape in the first picture.

According to reports Lil Tay is in surgery. The extent of his wounds and his condition have not been revealed, but our source tells us that the rapper’s condition is “very dire.” 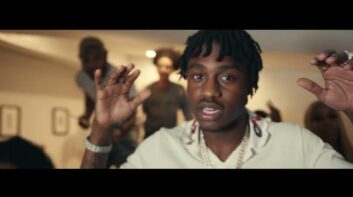 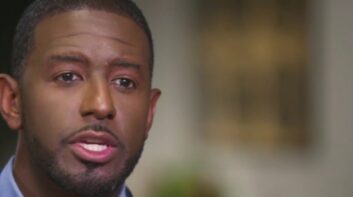 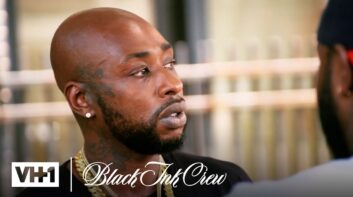 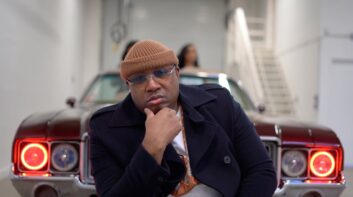 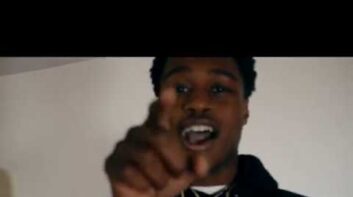 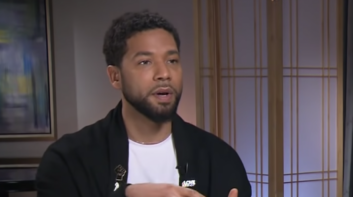