Tiara Bianca Jones, 27,who is from outside of Detroit was run over and killed by her ex-boyfriend in a parking lot after police say that her current boyfriend fired shots at his vehicle.

According to law enforcement, there was an argument and between the two men and Tiara’s ex-boyfriend reportedly fired a gun at the driver of the car that eventually struck the mother-to-be.

Investigators say there was no evidence that the driver intended to hit Tiara, and the gun’s use sparked a sad chain of events.

“Guns will get you in more trouble than it would ever get you out of,” said Southfield Police Chief Elvin Barren. “This is just another example of that. Introducing a gun into this scenario and again, that chain of events once that gun was introduced caused the loss of a life of a mother. So again, they are troubling.”

Luckily, Media Take Out confirmed that the baby survived.

Police told the media, including Media Take Out, that the current boyfriend is being charged for firing the gun causing the fatal incident. Meanwhile the ex was not charged because he didn’t intentionally run her over. 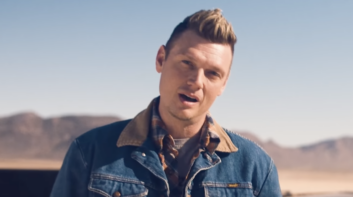 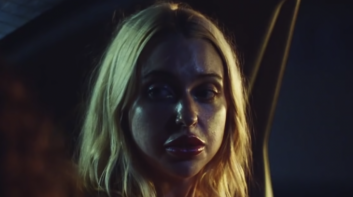