Jim Jones says he is responsible for Kid Cudi breaking into the mainstream.

“Kid Cudi was nobody,” Capo said. “He worked in a f-cking store under Koch Records. I was signed to Koch Records. I didn’t even know Kid Cudi worked down there. Lisa Brunt’s nephew at the time was doing some work for me in my studio, and he’s like, ‘Yo, I manage these video directors, and I want them to shoot a video for you,’ and sh-t like that. I’m like, ‘Show me the video.’ They showed me the video, ended up being a Kid Cudi video that they shot for free for him.”

He continued, “They like ‘This is the kid that works in the f-cking rock-n-roll store under Koch. They just did it for him,’ and I was like, ‘Give me the record, and I’ll let y’all shoot me a video.’ They got me the record. I did the record. They shot the video.”

“I put it on YouTube. Somebody at Hot 97 ripped it off of YouTube and started playing it at Hot 97,” Jones added. “When he got his deal, they took me off the record and went for ads without me on the record. DJ Cassidy did that, you dig. You know I bumped into him, but that’s my man, though. It’s always a joke, though, but it happens like that. I’m solely responsible for Kid Cudi’s career. You can go tell him that, and he’s going to tell you, ‘He’s right.'” 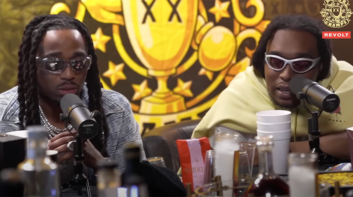 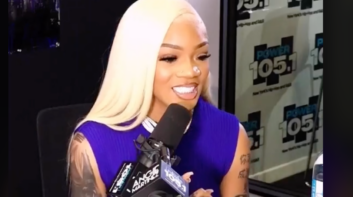 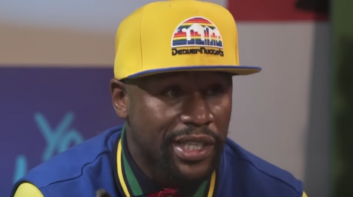 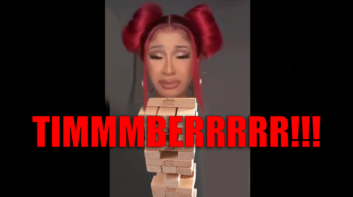 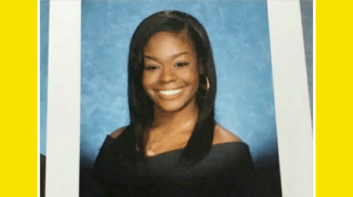