The Black Lives Matter Organization was created in 2013 in an effort to highlight the unfair treatment of black people across all the world, especially as it relates to police.

Almost a decade has passed since its launch and the impact of those three words has helped millions. Unfortunately, the organization that adopted the Black Lives Matter social movement as it’s official name now sits at the forefront of a scandal.

Three leaders of the operation– Patrisse Cullors, Alicia Garza and Melina Abdullah– have been accused of using donations from supporters to purchase a $6 million home in Southern California back in October of 2020.

In a now deleted video that marked the death of George Floyd, the three women sat at a table with the house in the background. As they discussed the fatality of Floyd, they failed to recognize where they were.

According to New York Magazine, the beautiful and elaborate 6,500 square foot home consists of six bedrooms, numerous fireplaces, a soundstage, a pool, a bungalow, and is capable of parking 20 vehicles.

Ironically, the trio discussed how the media has been calling their use of the funds into question. “For me, the hardest moments have been the right-wing-media machine just leveraging literally all its weight against me, against our movement, against the organization,” Cullors said. “I’m some weeks out now from a lot of the noise, so I have more perspective, right? While I was in it, I was in survival mode.”

According to a report by Intelligencer, a little digging revealed that the property was purchased for nearly $6 million in cash in October 2020 with money that had been donated to BLMGNF.

A transaction that was NOT previously reported. After being questioned, the organization claimed the house will be referred to as “campus” and is an influencer house where artists will collaborate and produce abolition based content. They also described it as a safe house for leaders. 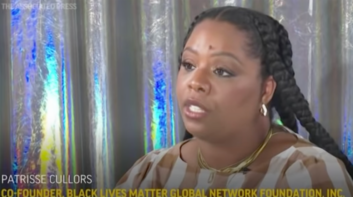 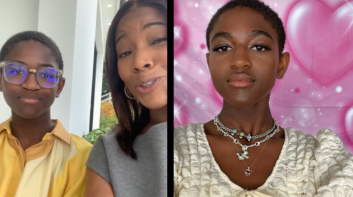 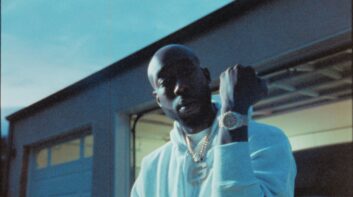 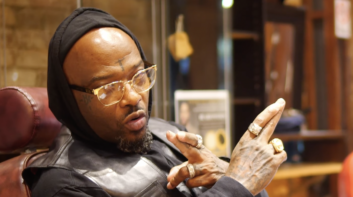 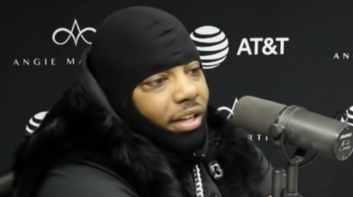