A user on TikTok is claiming that he once worked with Machine Gun Kelly and witnessed the rapper trying to fight a female prop master.

“I don’t know if I’ll get in trouble for this or not,” Derrick Cole says in the clip, “but I worked on a show with Machine Gun Kelly and he is a real d*ckhead.”

“He got in a huge fight with the prop master – who was a female – he tried to fight her because she wasn’t going to let him use a real joint on set and had him use a herbal cigarette. And he just couldn’t do it because he’s such a real G.”

MGK’s rant meant that the set had to be shut down for a day. “He’s just an overall piece of sh*t.”

After he posted his video, others started to share their stories of working with MGK. They say he’s not a nice guy behind the scenes. 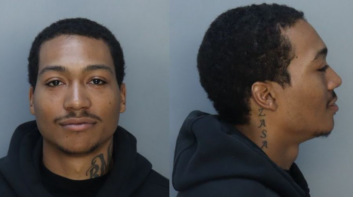 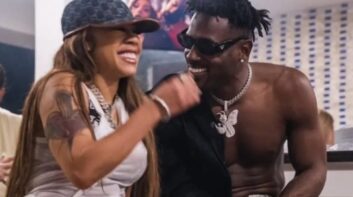 Ex NFL Player Antonio Brown DUMPS Keyshia Cole . . . Days After She Got His Name TATTED ON HER!! 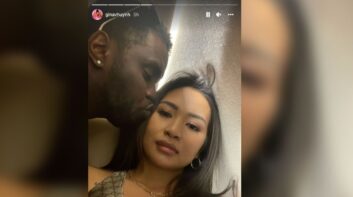 Calboy Surrenders To The Cops!! 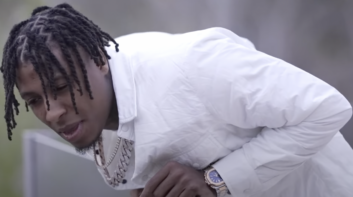 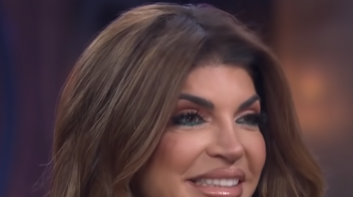