Tekashi 6ix9ine trended on Twitter after he mocked Lil Tjay for being shot.

DJ Akademiks reposted a story about the shooting on Instagram and 6ix9ine commented under the post with laughing emojis.

It was later announced that Tjay had been shot inside a Chipotle but would survive.

“Lil Tjay’s alleged shooter has been arrested. Apparently some fool had the drop on him.. tried to rob him but tjay wasn’t goin.. he shot tjay multiple times in a chipotle. Smh ..dudes hungry out here,” Ak wrote.

His comments upset the internet:

“the internet gon be funny as f-ck the day 6ix9ine dies,” somebody wrote.

“F-ck 6ix9ine bro, u had the whole world in ya palm a few years back, now u publicly makin fun of Lil TJay bein shot??? Like I said “Karma always comes back around.” 6ix9ine da no,” somebody else wrote.

Did 6ix9ine go too far this time? 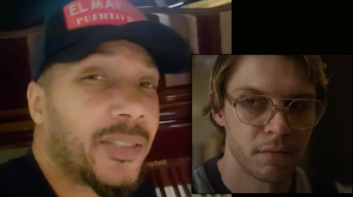 R&B Singer Lyfe Jennings: Jeffrey Dahmer Was My ‘Lil Homie’ In Prison . . . I SANG To Him!! 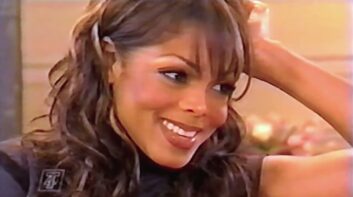 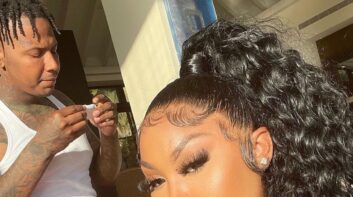 NLE Choppa’s EX-GF Responds To Haters: He’s Crazy About Me!! 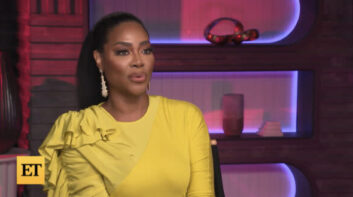 ‘RHOA’s Kenya Moore: I Let Marc Daly Talk Me Out Of Getting A Prenup!! 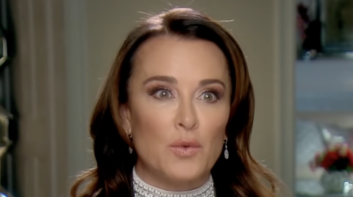 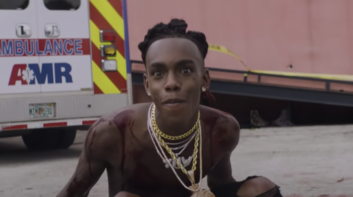