Teddy Riley says he once confronted Soula Boy after he allegedly assaulted his daughter, Nia Riley.

“Soulja Boy knows who I am,” he said. “And he knows I’m deep. He knows I’m very deep. We had an altercation. I was called a lot of names and I got an apology. I’m looking for an apology for what he’s done to my daughter.”

Nia has previously spoken out against the abuse. She claimed the rapper was so violent to her that he once caused her the miscarry their child.

“As a man, I’m looking for that, and I think she deserves it. Not even me. Here’s someone who really stuck behind him. Did the show for him because she thought this was going to happen, and it was going to be them,” Riley continued.

He added: “I watched them live together and I didn’t know all this was going on. If he would to be a man, a true man, which you really find a lot of them out there, to really be able to become a man and have a heart to say something that equals to an apology, to make it right. If you don’t, you’re weak with your soul. You reap what you sow.” 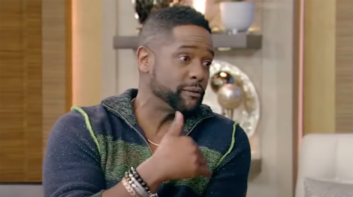 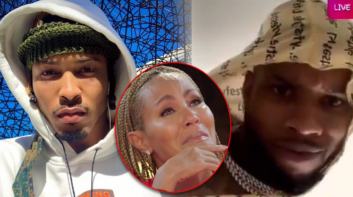 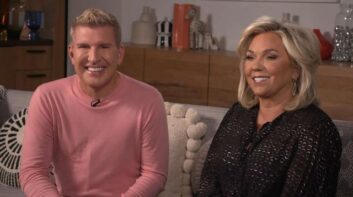