The civil wrongful death lawsuit against Death Row Records founder Suge Knight has ended in a mistrial because the jury remained deadlocked.

Suge went to trial after he killed Terry Carter with his Ford Raptor truck by driving over him with his truck. Their vote was split 7-to-5 but they need 9 votes out of 12 for a verdict in the wrongful death case, Rolling Stone reports.

Knight pleaded no contest to voluntary manslaughter Carter on January 29, 2015. He was sentenced to 28 years in prison.

Earlier this week, a judge ordered them the jury to reach a decision.

“We realize you have a very difficult split, but the consensus for everyone is we want to try to find an end to this case, if at all possible,” Los Angeles County Superior Court Judge Thomas D. Long reportedly said at the time. “We want to make sure that all efforts to reach a verdict, one way or the other, have been exhausted.” 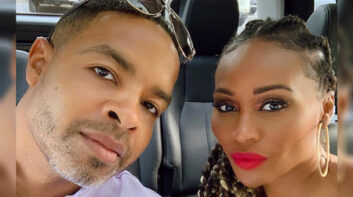