Rapper Rubi Rose says she’s fine with people who are not Black using the N-word…as long as they use it in a positive way.

“I’m personally OK with anybody saying it, as long at their intent isn’t to be rude,” she said on Adin Ross’ channel. “Because I’m sure, Adin, you love Black people. You have a lot of Black people on the channel. You love Black music, probably. So, as long as the person isn’t saying it with malicious intent, personally, ’cause I have Mexican homegirls and White homegirls who be saying it, I don’t care about about other people. We’re friends and they are cool with it.”

People on Twitter immediately dragged her for the comments.

“Rubi Rose said all races can say the N word and yall still like her lmaooo she’ll never be canceled cause just because of her body and face,” somebody tweeted.

“rubi rose was being dead serious about letting that white boy say the n word another child left behind sha…” another wrote. 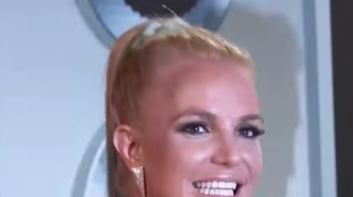