Earlier this month, Ray J unveiled on Instagram a portrait of his sister Brandy tattooed on his leg. And fans of both Ray J and Brandy were shocked by the unorthodox tat, Media Take Out confirmed.

The Love & Hip Hop: Hollywood star stated that he was going for a “gothic-like” feel, and intends for his entire leg to look the same way. After sharing his new tat with the world, a lot of people formed opinions that were critical of the “One Wish” singer.

TMZ caught up with the father of two and asked him about his newest ink. “There’s a lot of people hating on the leg tattoo, what’s going on,” the reporter asked. “I know, they’re tripping– it’s my leg,” Ray responded. He went on to admit that his sister, too, didn’t like it, but he couldn’t pass up on an appointment with such a great artist.

When asked to give the haters a message, Ray looked into the camera and said, “No haters. If you’re a hater, it’s okay because we will love. Love is love. Love kills hate.”

Ray J is a singer, actor and television personality. Born in McComb, Mississippi, and raised in Carson, California, he is the younger brother of recording artist and actress Brandy Norwood and the first cousin of rapper Snoop Dogg. In January 2017, he competed in the nineteenth season of the UK reality television programme Celebrity Big Brother. 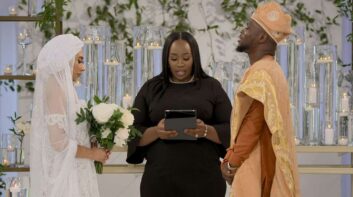 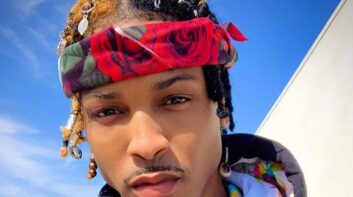 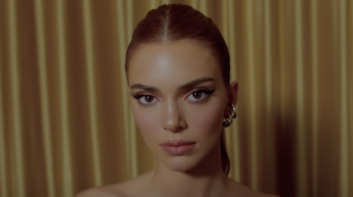 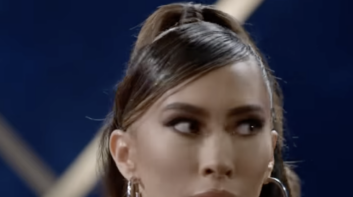