Yesterday the popular rapper Lil Tjay was shot outside his New Jersey luxury high rise apartment building, by a lone gunman. Police believe that the shooting was a “set up”, but luckily doctors expect Lil Tjay to survive the encounter, Media Take Out has learned.

Now police have captured the man who they believe was responsible for the shooting, and two of Lil Tjay’s associates.

Police claim that the motive for the shooting was a robbery. The authorities explained, “MOHAMED KONATE had attempted to commit armed robbery against Tione Merritt, Jeffrey Valdez, and Antoine Boyd when the shooting occurred. JEFFREY VALDEZ and ANTOINE BOYD, who were with Tione Merritt, were found to each be in possession of an unlawful weapon.”

While three people were apprehended, only one is considered a suspect. Mohamed was charged with three counts of attempted murder, attempted robbery and gun possession. The other two men, who were friends/associates of Lil Tjay, were charged with weapons possession. Mohamed faces life in prison if convicted of all charges.

Here is the official statement from the New Jersey prosecutors: 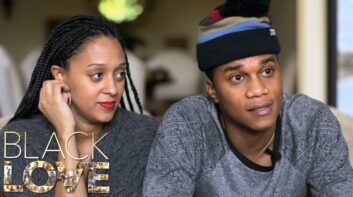 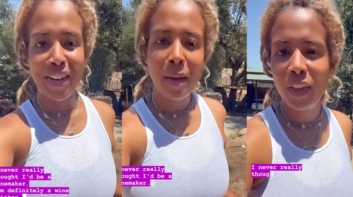 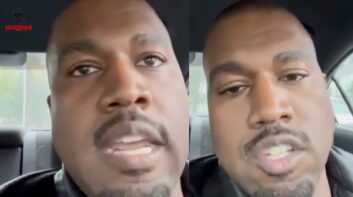 Cardi B Is Now BEEFING w/ JT From The City Girls . . They’re Going BACK AND FORTH On Twitter!!