Pete Davidson is dating former model Emily Ratajkowski, a socialite who is known for using Kardashian-like tactics to gain notoriety with the paparazzi.

Yesterday Pete appeared to do the unthinkable. Kim Kardashian’s ex left Emily stranded, after she called the paparazzi to get pictures of the two on a date, Media Take Out has learned.

Earlier this week, news of Davidson and Ratajkowski’s relationship picked up after the “Saturday Night Live” alum reportedly spent his 29th birthday with the model on Wednesday.

Last night, the two were on a date in New York, and someone – presumably Emily tipped off the paparazzi about their date. When Pete pulled up in his car to pick up Emily, he saw the paparazzi and sped off, leaving Emily stranded.

Media Take Out learned that Emily was forced to go back inside, and order an Uber to take her home.

Here’s the video of Pete doing the unthinkable:

LINK TO VIDEO OF PETE BEING A JERK

Most recently, Davidson was in a relationship with “The Kardashians” star Kim Kardashian. The two became a couple after Kardashian hosted “Saturday Night Live” in October 2021, and after weeks of claiming they were just friends, they confirmed their relationship in November 2021. 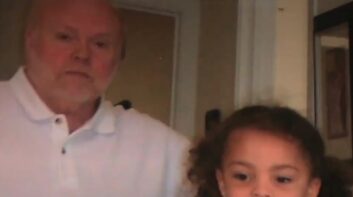 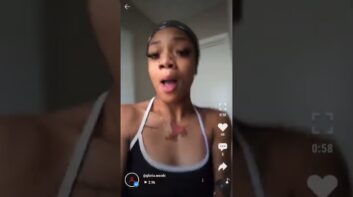 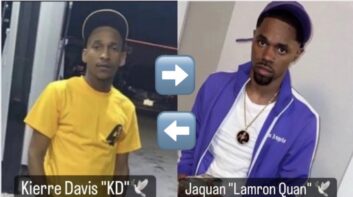 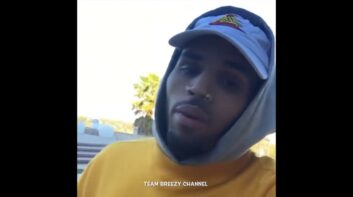 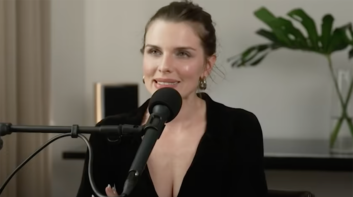 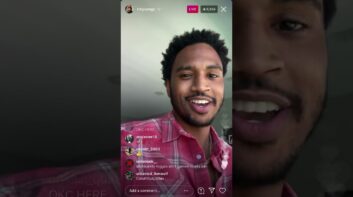