Weeks back Kendall Jenner broke up with her longtime boyfriend Devin Booker and days later, they got back together.

Well, according to new reports, Devin won Kendall back by promising her the future of her dreams.

“Devin made a huge effort to fix things with Kendall almost as soon as they broke up,” the source told HL. “The threat of losing her was a huge wake-up call for Devin. He’s been laser focused on making her happy ever since, it’s like they’re back in the honeymoon stage. Her friends and family are thrilled that they’re back together, everyone would love to see them get married.”

The pair split in June and everyone was shocked…including her family. They are happy the couple has reconciled.

“She told them that she needed for Devin to step up his game and that she was tired of putting so much effort in and he was not meeting her half way. Since their split, Devin has gone above and beyond. He has showered Kendall with the kind of love she deserves and promised her that he wants the same things she does out of their relationship, which is to one day be married and start a family. He told her he cannot imagine his life without her.” 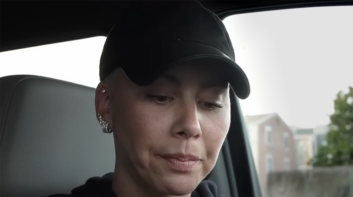 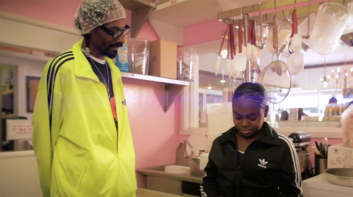 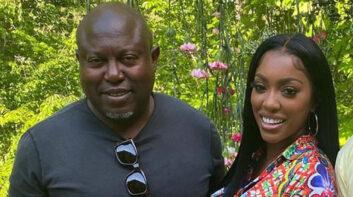 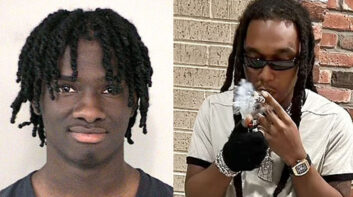 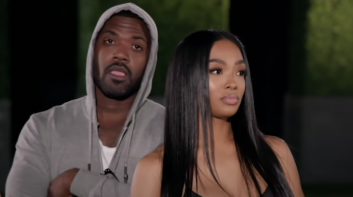 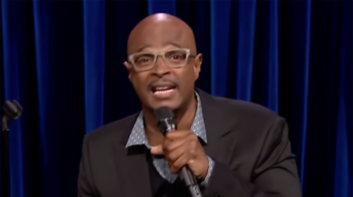