Rapper Kanye West says he fought to make sure his voice was heard while coparenting with Kim Kardashian.

“I’m their dad. It has to be co-parenting,” he said in an interview with “Good Morning America.” “It’s not up to only the woman. Like, men have a choice also. Men’s voices matter.”

He continued, “As a dad and as a Christian … I have a right to have a voice on what my kids are wearing, what they’re watching, what they’re eating. I have a platform where I get to say what so many dads can’t say out loud.”

Ye also spoke about his rants on social media about GAP and Adidas. 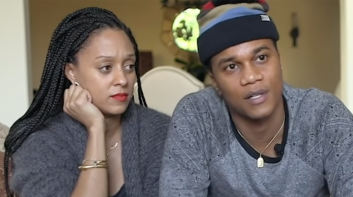 Cory Hardrict BLINDSIDED By Divorce . . . Didn’t Cheat … Not Sure Why Tia Wants To END IT!! 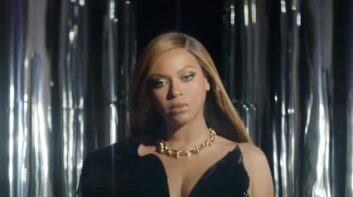 Beyonce Steps Out Last Night … And Those Rumors That She’s Gotten FAT . . . Were WRONG! 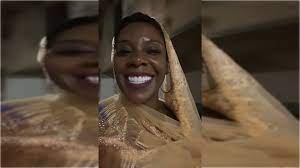 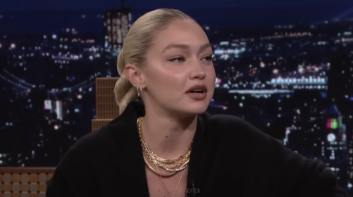 Cardi B & JT Beef Reportedly Over