An old interview between Jada Pinkett, her mother, and a number of top entertainment journalists is going viral. In the interview, Jada said some pretty bizarre things about what it was like for her to walk down the aisle and marry Will Smith.

The interview – which took place in 2019 – right before the second season of her Facebook show Red Table Talk. During the interview, Jada talked about what it was like to marry Will (back in 1997).

During the same interview, Jada’s mom confessed that it was “wrong” to pressure Jada into walking down the aisle with Will.

Jada was 3 month pregnant with their first child Jaden when the two were married.

And that wasn’t the first time that Jada talked about her wedding day.

Jada married the Men in Black actor on New Year’s Eve in 1997, previously admitted that their nuptials were “horrible.”

She confessed on a October 2018 episode of Red Table Talk: “I was so upset that I had to have a wedding. I was so pissed. I went crying down the freakin’ aisle getting married.” 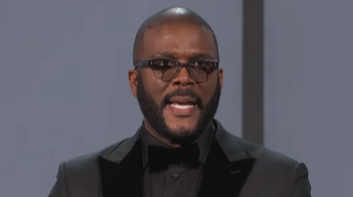 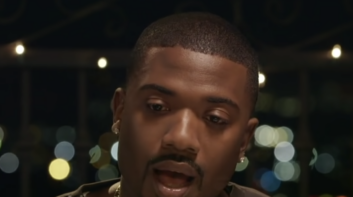 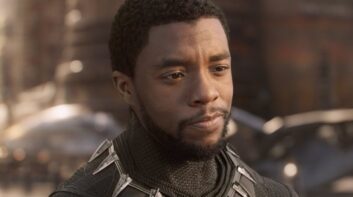 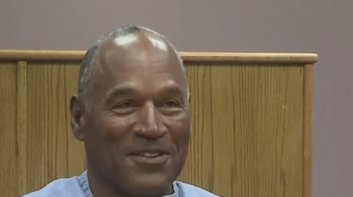