Irv Gotti is one of the biggest critics of Drake’s new House music album, Honestly, Nevermind.

“Personally, I love Drake. I think Drake is a great person, he’s a great human being. But I listened to his album — and Drake can do whatever he wants as an artist but Drake’s new album is not Hip Hop,” Irv told TMZ.

He continued, “I hope not. As long as I’m alive, it can never be the demise of Hip Hop. I gotta get back in the game and find me a n-gga. That’s what that album made me feel like. It made me feel like going and finding me a raw new DMX, new Ja, new Jay and serving n-ggas and f-cking bringing back great Hip Hop.”

“I just wasn’t expecting a whole album of that sh-t. He’s too powerful and too strong, and it made me feel like we need another n-gga that’s as powerful and strong that’s gonna stay with this thing called Hip Hop.” 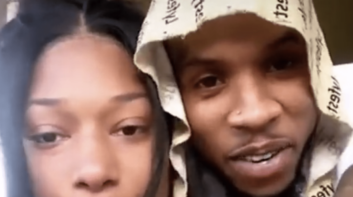 Cardi B Says She Removed Her Butt Implants … Does She Look BETTER OR WORSE?? 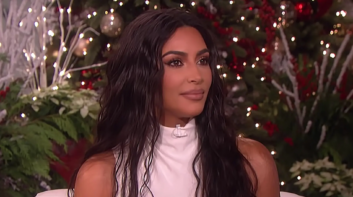 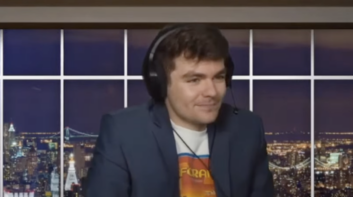 Nick Fuentes Claps Back At Alex Jones: He Threw Me Under The Bus!! 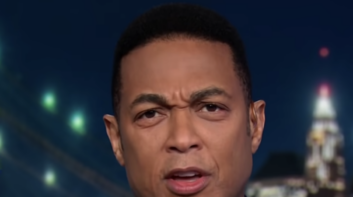