Boxing superstar Floyd Mayweather Jr.’s nickname is “Money,” and he is willing to spend a lot of it to become the owner of an NBA franchise.

Speaking at an event earlier this week, the retired boxing superstar said he’s “been working on buying an NBA team outright,” and he, along with a business partner Brent Johnson, has already made an offer of over $2 billion for majority ownership.

Mayweather did say which NBA team he wanted, or whether he’s instead looking top purchase a potential expansion franchise in Las Vegas or Seattle – but he is also keeping an eye on any current teams that could be for sale.

Las Vegas and Seattle are “real” candidates for expansion teams, according to an earlier ESPN report, but it’s “likely years away” because the NBA wants to negotiate its new television/media rights deals and a collective bargaining agreement before adding new teams.

Among current NBA franchises, the Phoenix Suns are the only one known to be for sale. Robert Sarver announced in September he would sell the club, as well as the WNBA’s Phoenix Mercury, amid fallout from the league’s investigation that found he used racist language, had “instances of inequitable conduct toward female employees,” made “sex-related comments” and inappropriate comments about the appearance of employees.

One investment banker told ESPN’s Baxter Holmes the Suns will likely end up selling for the highest price ever for an NBA franchise. The current record holder is the $2.35 billion Joe Tsai paid for the Brooklyn Nets. 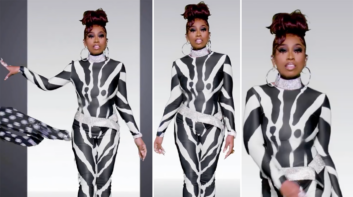 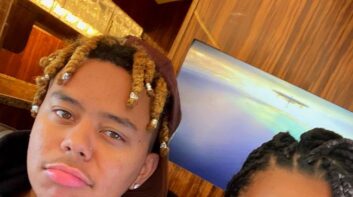