People may have teased Yung Miami over her “Go Papi” sign at the BET Awards, but Yung Miami and Sean “Diddy” Combs’s concubineship is starting to heat up. Media Take Out confirmed that Diddy bought his younger bae a $250K Maybach truck.

When rumors of the pair first came to light, there were several conversations about them being an unlikely couple. However, the romance between the hitmakers has only grown on fans of the pair and they have pushed forward with their affections without a care in the world.

Yung Miami never skips a beat when it comes to showing off her reclusive designer threads or luxury goods, and she’s often given a peek at gifts from Diddy.

Media Take Out previously reported on the Bad Boy icon icing out the Florida star with a massive diamond chain. This week, he even showered the City Girls rapper with flowers at her concert, but nothing says I care for you like a brand new whip.

Fans have taken to social media to determine if it’s the City Girls or City Boys that are “up,” but Yung Miami doesn’t care because she was smiling from ear to ear in her all-white ride. The rapper posted images of herself sipping champagne in her luxury vehicle and added a caption that reads: “Thank you Papi [white heart emoji][snowflake emoji][car emoji][smoke emoji].” 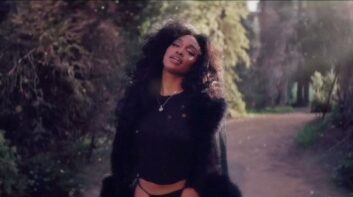 R&B Singer Sza SHOWS IT ALL . . . And Fans Say That Her New Body Was WORTH EVERY PENNY!!! 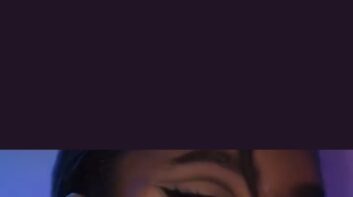 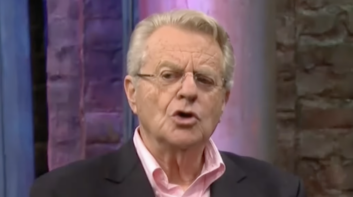 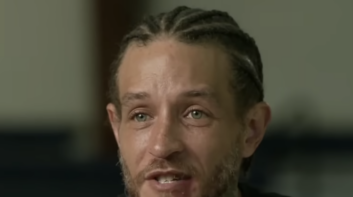 Delonte West Arrested For The 2nd Time In Two Weeks 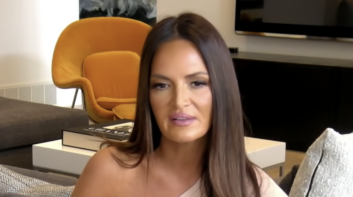