Everybody is still talking about the live-action assault that went down at the Oscars.

Page Six chatted with Dame Dash who gave then his opinion on the epic slap.

“I will tell you this — ten years ago, five years ago, one year ago, if I ever heard that Will Smith got up and smacked somebody I would not believe it,” he said. “It’s almost like when a superhero turns into a villain or when a wrestler goes from being a good guy to the bad guy. It is almost seen as the shift of Will Smith. It is like he’s sick of being a good guy I guess. Will is tired of being a punk and he exploded and Chris Rock got it.”

“It’s also internalizing a lot of trauma that he didn’t recognize and he overreacted to other things that bothered him. So more than likely I could say he could use a little therapy because he lost control of his emotions. The world is a different place. I know if that was me and Kanye I would’ve walked out in cuffs and Kanye would’ve walked out in a straight jacket.”

Is Will Smith tired of being the good guy? 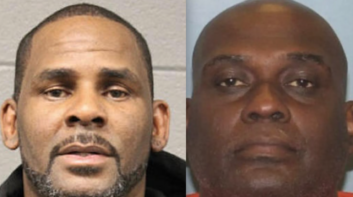 Wendy Williams GETS HER MONEY BACK . . . Court Grants Her Access To Bank Accounts!! 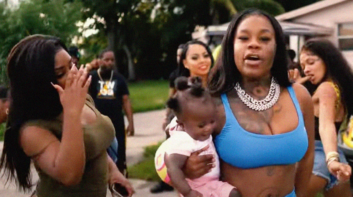 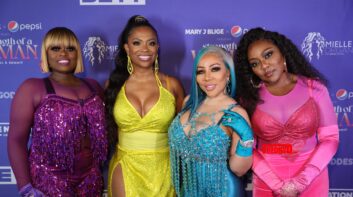 Xscape Has SOLD OUT Concert In ATLANTA . . . And All The Ladies Look AMAZING!! (PICS) 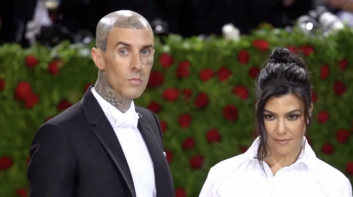 Diddy Says His Daughters Do Not Have Boyfriends!! 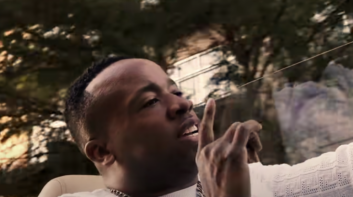