Child the drama surrounding Will Smith’s Oscar slap is about to get .A LOT BIGGER (as if that was possible).

MTO News spoke with a person close to Chris who tell us that Chris and his brother Tony Rock are reportedly working on a new comedy special, addressing the Will Smith slap.

The insider told MTO News, “Don’t believe what you’ve read in the press, Chris and Will did not ‘make up’ or anything.” The insider continued, “Chris was [stunned] by what happened and is still trying to process it. But Chris wants his get back.”

And according to the insider Chris isn’t looking to retaliate against Will’s assault with violence. Instead, he’s planning on taking the battle to HIS TURF – comedy.

The insider told MTO News that Chris and his team of writers, which is led by his brother Tony Rock, have been working on a comedy special. But the team huddled together for an emergency meeting yesterday and now they’re changing focus and working on an entire hour long comedy special dedicated to dissing Will, Jada, and their entire family.

The insider finished, by telling MTO News, “Chris is going to make Will regret what he did. When it’s all over, no one will remember the slap and everyone will remember what Chris did in the comedy show.”

The insider also told MTO News that the comedy special was initially going to be pitched to streaming services, but now with the global interest – it could be a pay-per-view special.

Here’s a sample of Chris dissing celebrities. Pray for Will and Jada y’all. This is going to get ugly:

Rihanna Gives Birth To A Boy – Just Like We Told You 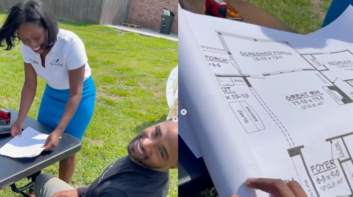 The Migos Have SPLIT UP . . . And Twitter Is Blaming Cardi B For Breaking Up The Black Beatles! 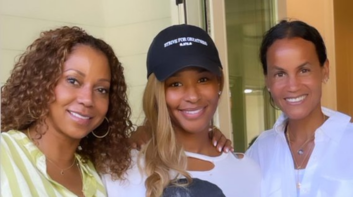 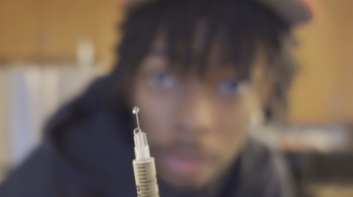 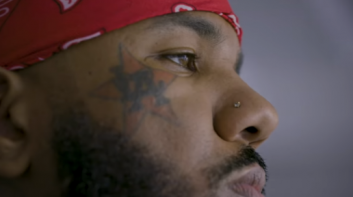