The attorney representing Jennifer Hough, the woman who was allegedly raped by Nicki Minaj’s husband Kenneth “Zoo” Petty in the 90s says a viral video appearing to show that she may have lied…has been heavily edited.

“This heavily edited video conversation with Jennifer and Black does not deserve a comment,” Blackburn said via Jason Lee. “Ask that rapist to explain the transcript from his plea hearing where he admitted to attempting to rape Jennifer with a knife at his grandmother’s house.”

Jason Lee suggested he would be interviewing Lee.

In the video, Hough claimed that she asked the prosecutors to drop the case against the then-teenage Kenneth, who was represented by an out-matched Legal Aid attorney.

Jennifer can be heard saying, “I stood up in court and – when the judge asked ‘Does anyone have anything to say before [Kenneth Petty] is sentenced” – and I said, “Your honor I am the person who pressed the charges, and I would like to drop the charges I made a huge mistake.” 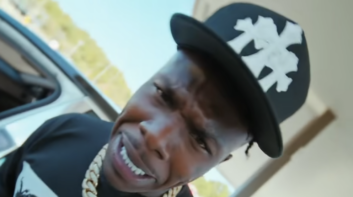 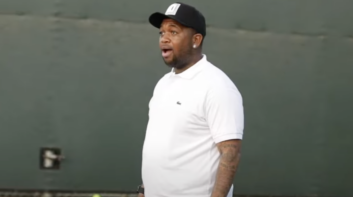 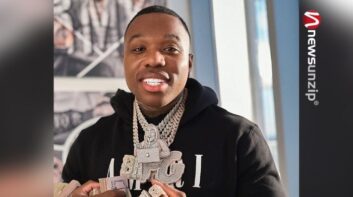 Bandman Kevo Says Cheating Is To Blame For His Liposuction!!