Andrew Caldwell became an internet sensation 10 years ago, when he was video’d in church saying that God had “deliver’t” him from being gay. Media Take Out has been following up on Andrew, and it seems like he’s out here living his best life (or at least, his second best life).

So what’s Andrew up to now? Well the social media star is currently hosting a St Louis radio show, and he’s pretty successful. He’s in charge of reporting on all the gossip that occurs on social media.

And he’s got a new love in his life also. Andrew, who in the past has struggled with fighting back his homosexual feelings, now claims to be in a relationship with a beautiful woman.

He even posted pictures of the two of them at a cookout this weekend. Aren’t they cute in their matching outfits?

Here are a pic of the happy couple:

So what do you think – is Andrew really DELIVERT???

Here’s the video that made Andrew famous: 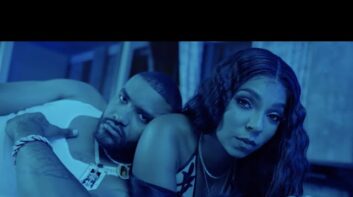 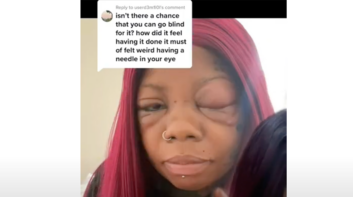 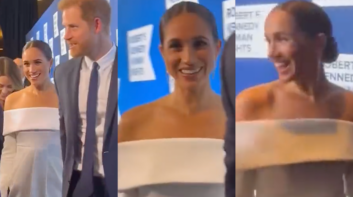 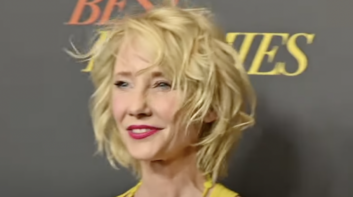 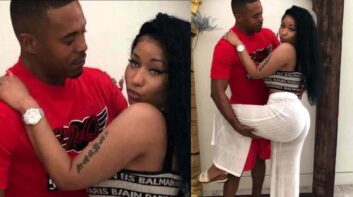 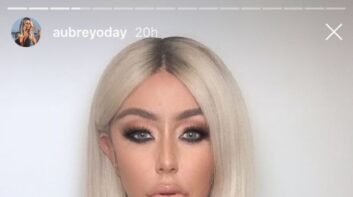 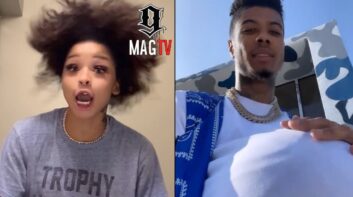 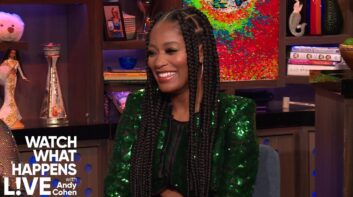